25 years on from Brian Lara’s world-record breaking innings for Warwickshire at Edgbaston,

‘501 not out’ tells the story of cricket’s first global superstar.

‘If you wanted to pay to watch someone play, Brian would be at the top of that list’ – Ian Bell

‘Brian just went and batted. He was a genius, an absolute legend’ – Graeme Welch 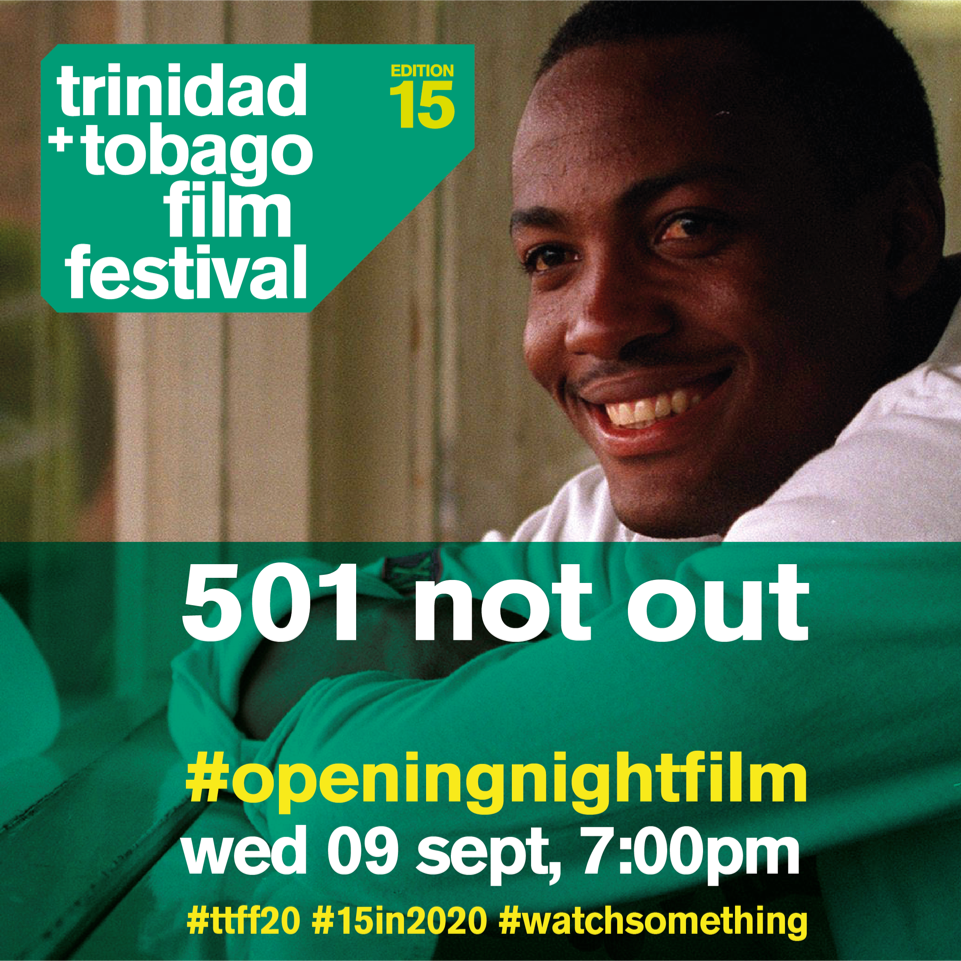 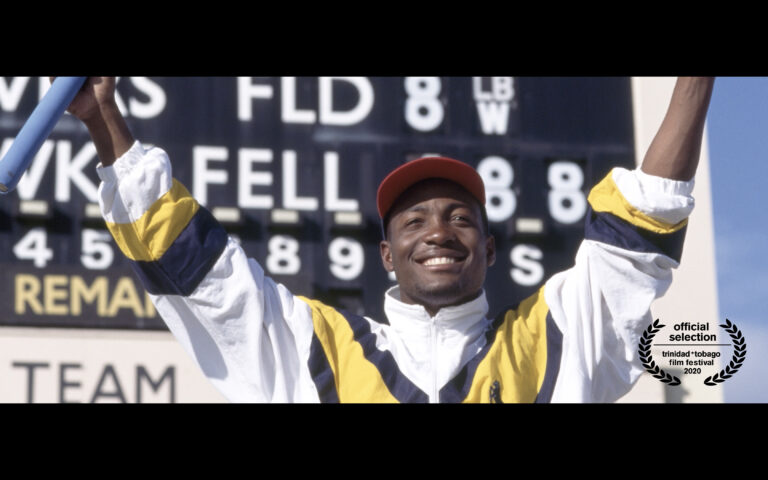 Paul Smith was a key member of the Warwickshire side that won a historic treble in 1994 and a former team-mate of Brian Lara. He had this to say about the film:

‘501 Not Out is brilliant…truly brilliant… Anyone who is into Brian Lara or cricket in general should check out this film…Brian Lara was such a kind guy who achieved so much and this will stand the test of time – much like 501 Not Out…Thank you for creating a piece of work which will inspire both young and old’.

‘Loved the premier of the film… A brilliant balance of fans, family and players recollection of a very special achievement.’

Sally Morris – wife of former Durham and England batsman John Morris – had this to say:

‘It was fantastic… All cricket and non-cricket fans will love this!’

‘I really enjoyed it…Thanks so much for reminding me of that amazing Lara summer!’

‘A great film on Lara, the 501* but so much more – a real focus on Warwickshire, Edgbaston and the city of Birmingham too.’

The crowdfunding campaign is now closed. We had 89 incredible backers. If you would like to support the film and grab some amazing perks then you still can! Simply reach out to the 501 Not Out team via email on: 501notoutfilm@gmail.com
To stay up to date on the latest news about the film follow us on Twitter & Like us on Facebook. Click on the GO button to view the campaign!

Iconic Productions is a Royal Television Society award nominated independent production company based in Birmingham. Director Sam Lockyer brings a wealth of experience to Iconic having previously worked in the TV industry for Atlantic Productions on documentaries for Five/Discovery including Apollo 13: The Inside Storyand Jack The Ripper: The First Serial Killer. In 2014 Sam was employed on a freelance basis by Blue Hippo Media as Archive Researcher on their feature documentary film‘Bicycle’ which screened successfully at independent cinemas across the world. In 2015 Sam directed, produced and edited ‘Rugby: A Midlands Story’ – a short documentary film which celebrated the origins and heritage of the sport and screened at the opening ceremony of the Rugby World Cup at the birthplace of the game. The film was subsequently shortlisted in the ‘Best Factual Programme’ category at the RTS Midlands awards in November 2016. Sam is a lifelong cricket fan and passionate supporter of Warwickshire CCC and England. He also plays club cricket recreationally. 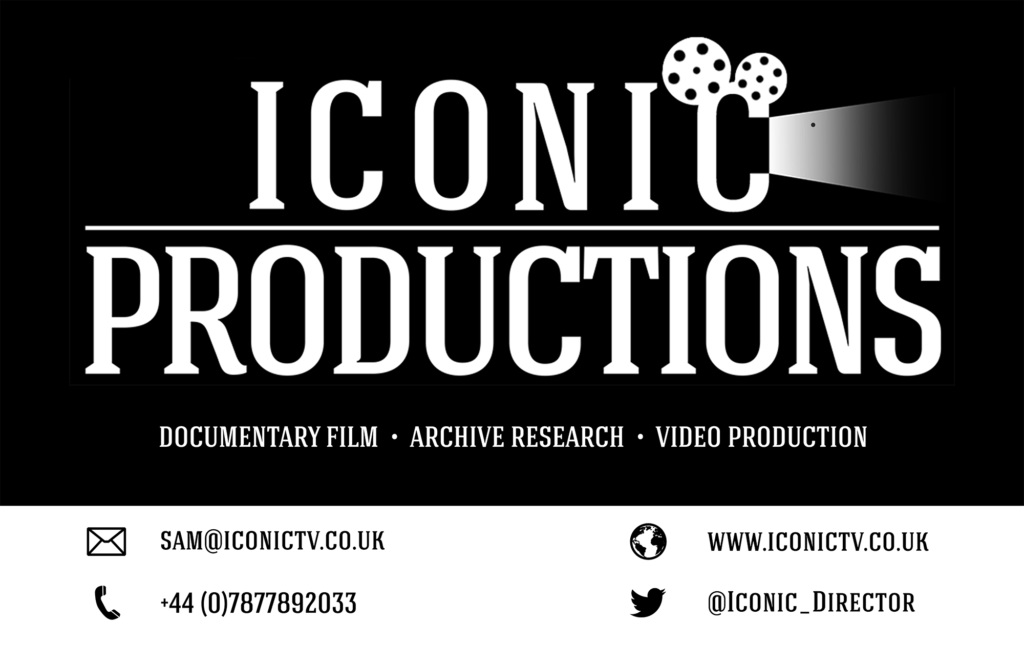